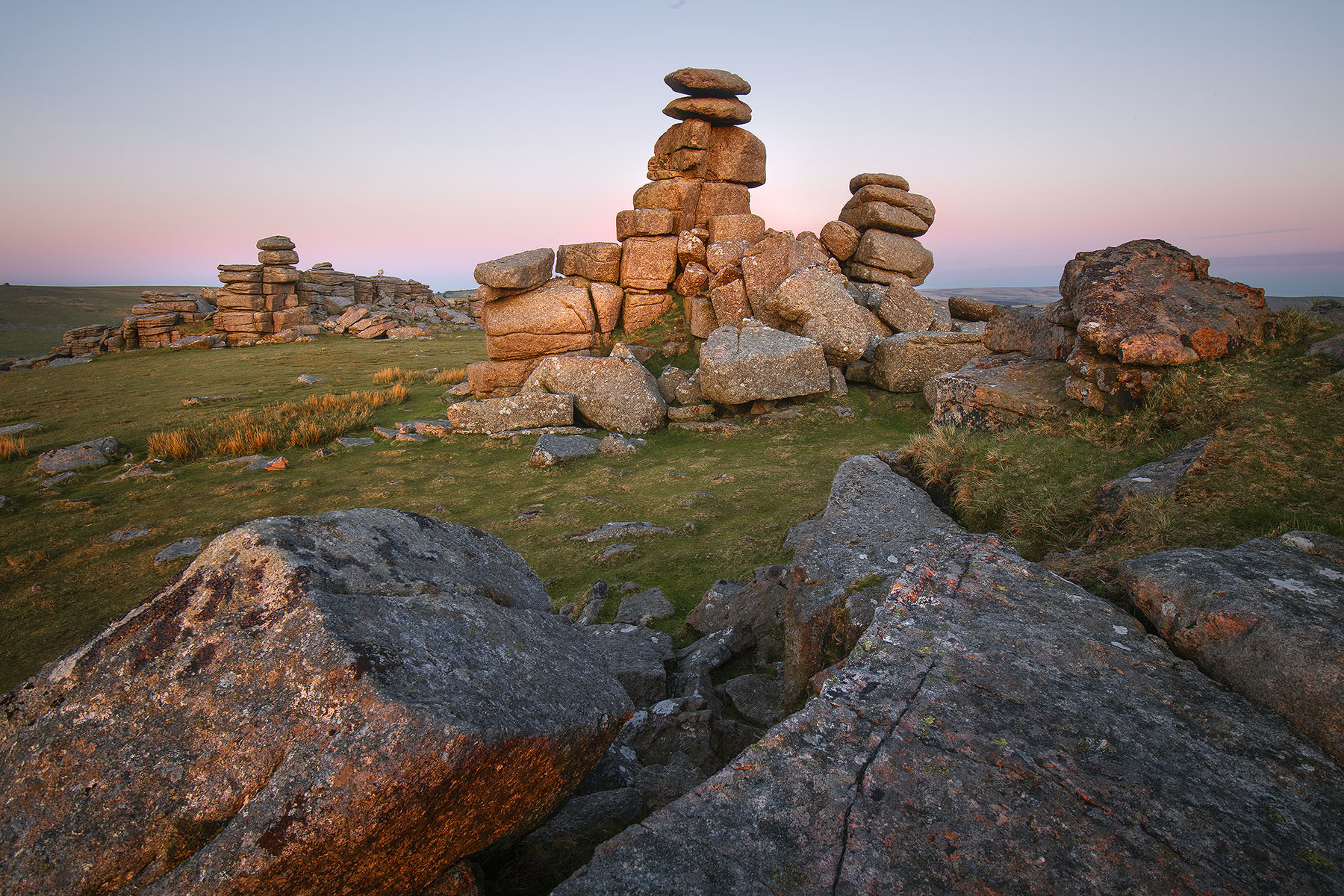 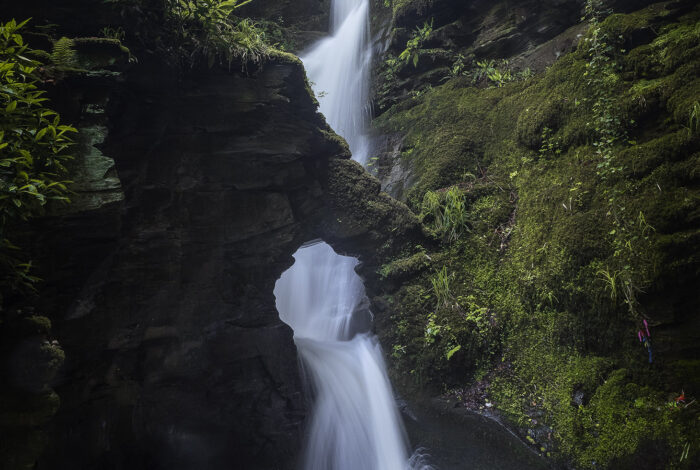 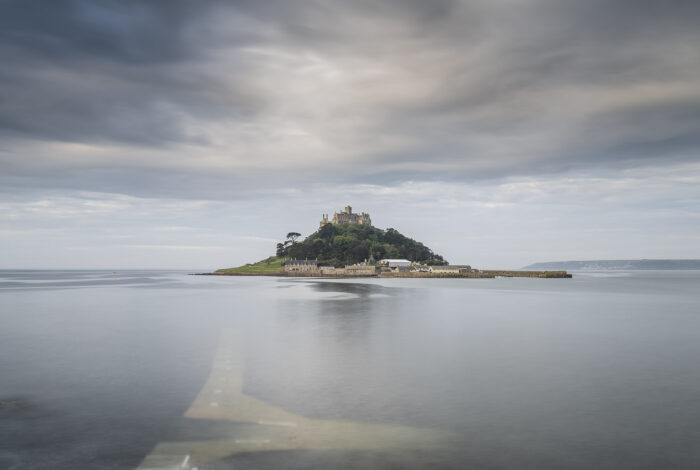 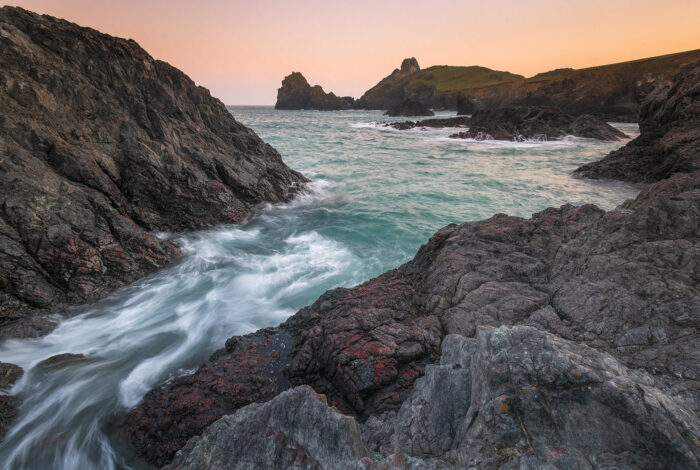 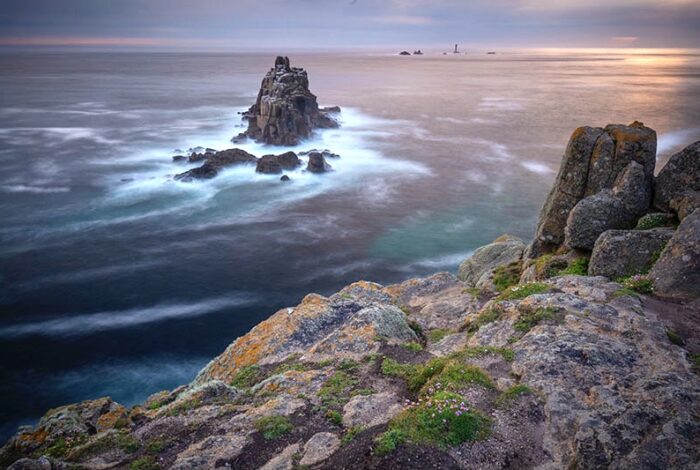 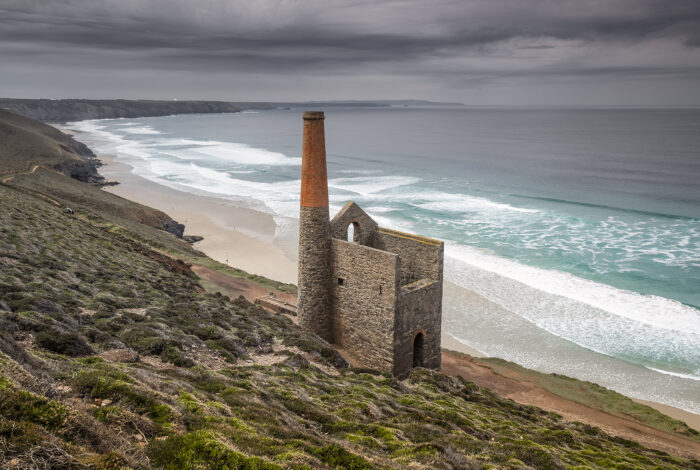 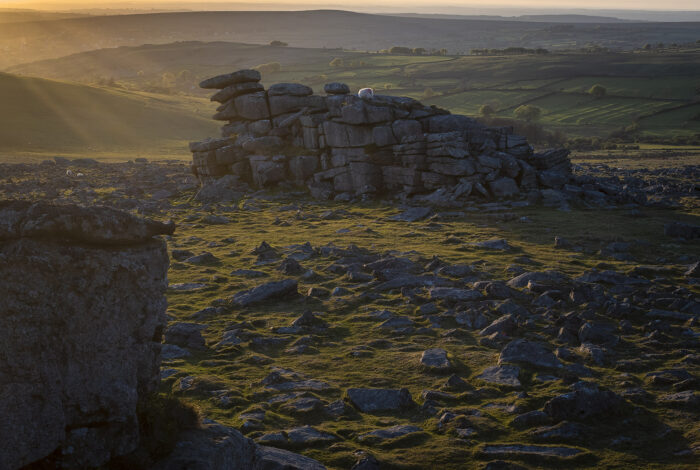 My first experience of Devon’s Dartmoor National Park was one of wonder and drama and took me by surprise. The featureless, bleak moors that I expected, turned out to be anything but. The hills and villages of Dartmoor were used to great effect in Spielberg’s War Horse movie and Sir Arthur Conans Doyle’s classic novel The Hounds of the Baskerville shows that it has very much two sides to its character.

You’ll stay in the heart of Dartmoor in a Village Inn. Close by we’ll explore and photograph one of the most picturesque High Tors ( moss covered erratic boulders), meet its wild ponies and capture its rolling hills dotted with grazing sheep, old bridges, misty woodlands and vistas before continuing onto the North Cornwall coast.

Cornish Pasties, tin mines, cider,  beaches and surrounded by sea on three sides, makes it almost feel like an Island. These are just a few of this corner of the UK’s claims to fame that will feature in the Cornwall Photo Adventure. For our purposes its Cornwall’s world class coastline and beaches that we’ll devote most of our attention to on this 7 day photo adventure . The North Coast is a little more rugged with some fantastic features like the Bedruthven steps, Godrevy point and a lush, hidden woodland waterfall.

To the west is the end of the UK, where Lands End points like a finger out to  the Isles of Scily. Wild, craggy and dramatic this will undoubtably be a location highlight which  we may well have all to ourselves late evening.

Cornwall’s history of tin mining lies evident in many of the relics and old pump houses that now lie abandoned along the coast.  They are a fascinating reminder of another time, both striking and unique  features set against often wild seascapes

All this contrasts against the cluster of calm tumble down villages, waterfalls, and quirky seaside towns which all add a favour to this wonderful part of the South West. This photo adventure offers a great mix of locations and moods in one of the most beautiful parts of the British Isles

* these times are estimated and maybe be slightly longer depending on traffic.

Spring time can bring a mixed period of weather ( this is the UK ) and this should hopefully bring some interesting light during the sessions. So come prepared for some  chilly evenings and some showers as well as milder daytime conditions.

There are  some sections that require some walking  down some rough and slippy paths, over boulders to beaches and along clifftops. Plus a couple of 20 – 30 minute hikes along flats and a gradient or two in Dartmoor. Good walking boots and light waterproofs are required.

If you have any queries then please just get in touch.